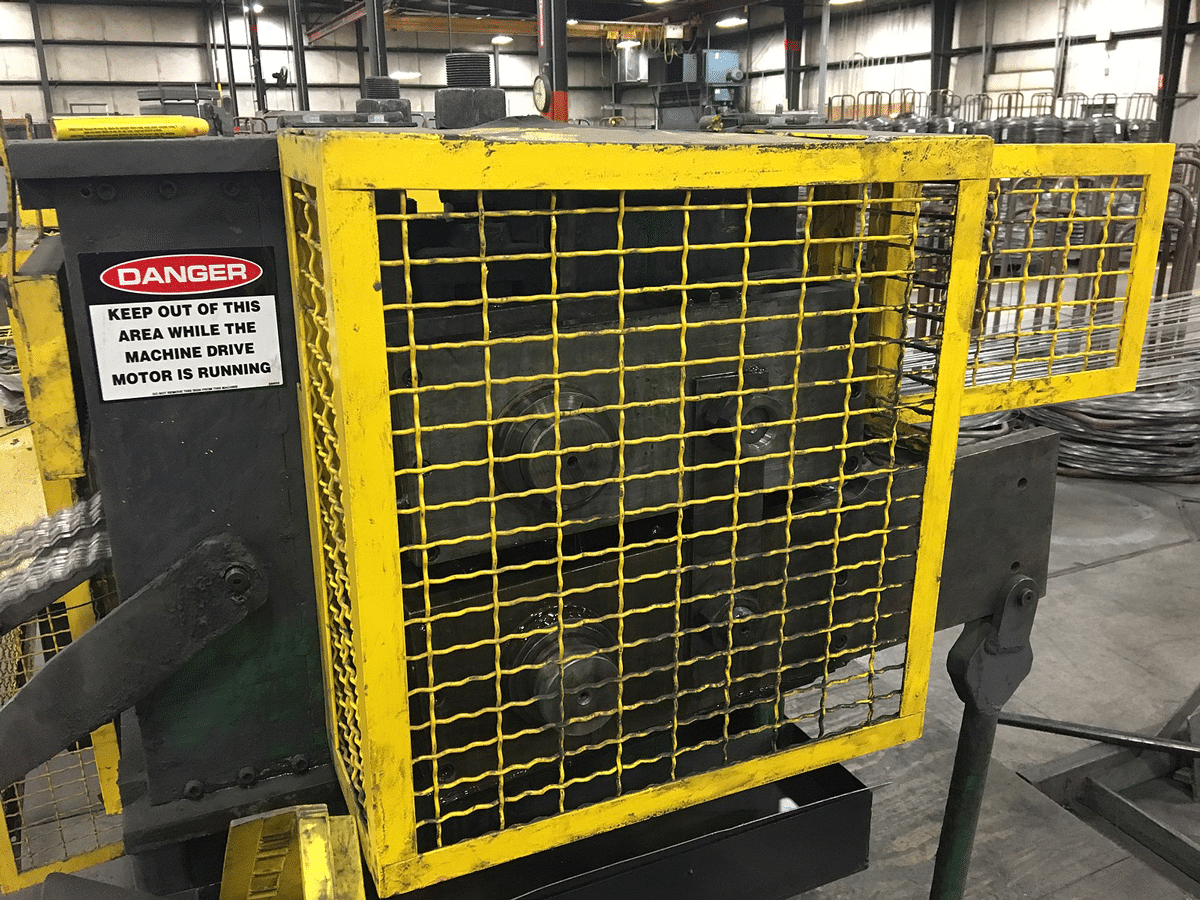 The Occupational Safety & Health Review Commission issued an employer-friendly machine guarding decision that is important for employers.  The unanimous decision in Aerospace Testing Alliance (Docket No. 16-1167, 2020) reversed the decision by an administrative law judge and vacated a citation under 29 CFR 1910.212(a)(1) for allegedly failing to guard the “hold-down” pistons of a power shear.  The case involved an experienced employee who suffered a serious injury to his hand after he intentionally circumvented the existing guard.   At issue was whether the Secretary established the guard was inadequate. The Secretary argued that the guarding must physically prevent access to the hazard and the employer cannot rely on employee behavior. The Commission, however, found the cases cited by the Secretary in support of this argument were “inapposite,” as they referenced decisions in which there was no physical guard at all.   The Commission focused on how the machine functions and how employees operated it.  The Commission discredited the injured employee’s testimony as to how the machine was operated (due to inconsistencies in his testimony) in favor of other operators who testified.

Ultimately, the Commission concluded that based on how employees operated the machine, (1) it was not reasonably predictable that employees would intentionally place their hands underneath the guard, and (2) the record did not support a finding that employees’ fingers would inadvertently slip underneath the guard during normal operation, due in part to the fact that operators wear gloves.   Defending a machine guarding citation involving a serious injury can sometimes be an uphill battle.

Here is an excerpt from the decision that you may find helpful (page 4): Therefore, the occurrence of the injury in this case does not, by itself, establish that the guard was noncompliant with § 1910.212(a)(1)—although there is no dispute that the guard’s design did not prevent the injured employee from intentionally circumventing it, the guard would nonetheless be compliant if the operator’s actions were not reasonably predictable given the machine’s normal operation. In other words, in a case such as this one, a compliant guard may not always, nor does it need to, prevent intentional exposure to the hazard.

If you have questions on how to properly guard machines or equipment or need help in defending your guarding case, contact us. 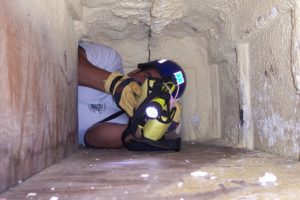 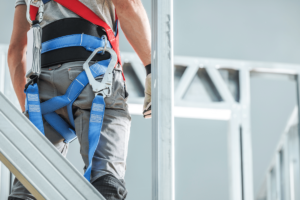 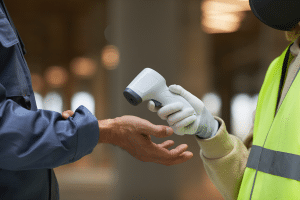 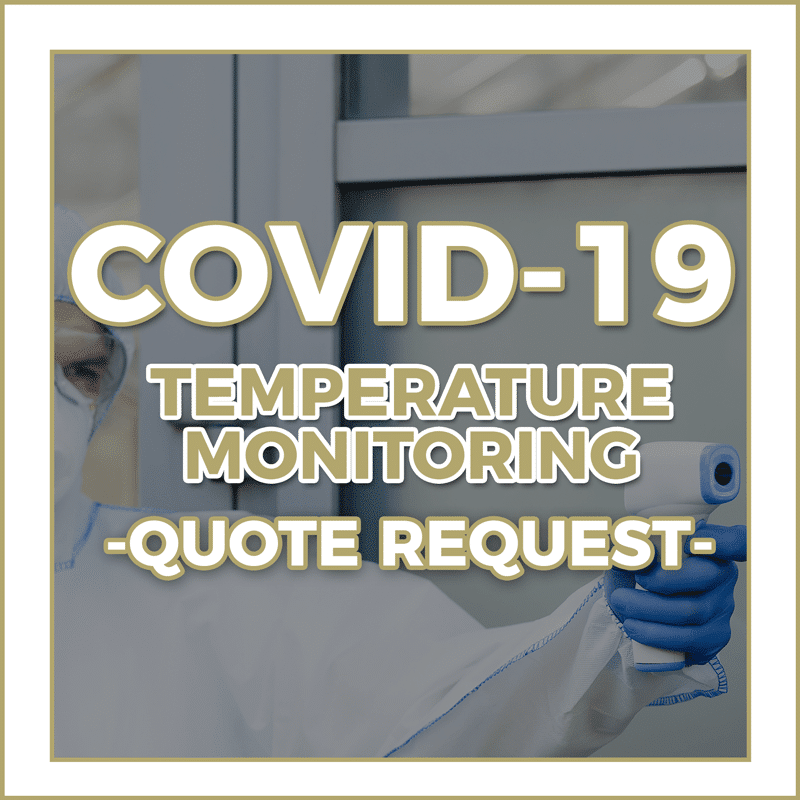 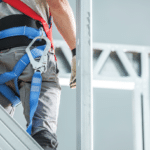 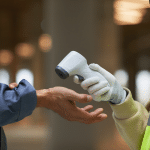